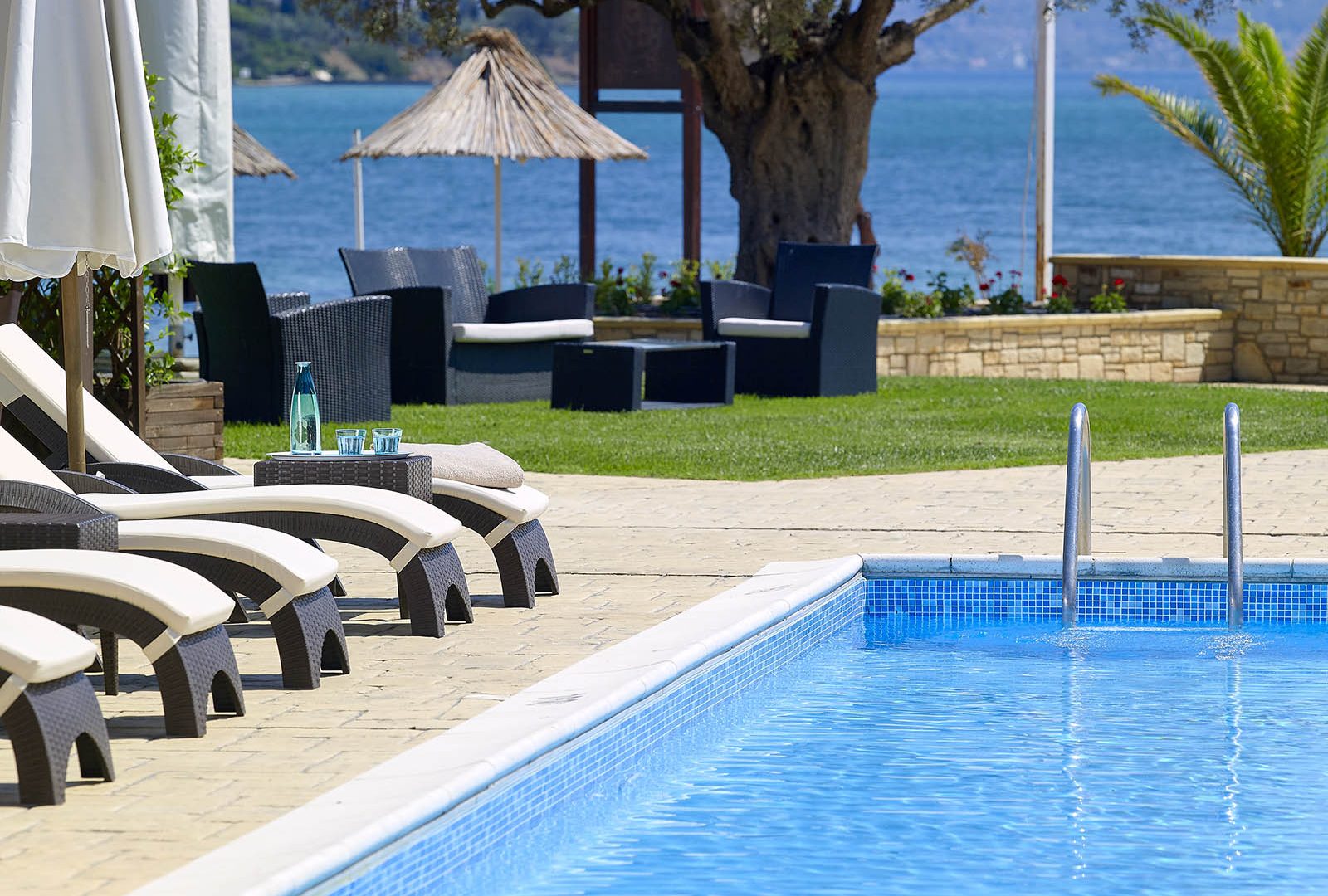 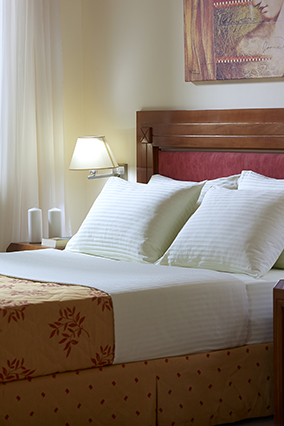 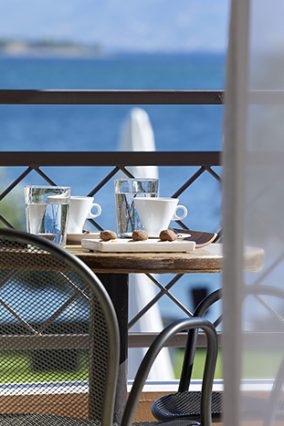 George Kalfas, the current owner, and his family realized the uniqueness of the place very early. The serenity, the tranquility and above all the relaxation that exuded to people was unique. The Hotel was built and operated for the first time in 2004 but it took its present form in 2009 by its expansion.

The resort is one of the four-star hotels in Evia. It took its name «Avantis Suites Hotel» after the ancient inhabitants of the island of Evia, Avantes, a Greek prehistoric tribe that came from the region of Thrace. Their King Avantas (after whom they were named) led them down to Central Greece. At first, they were scattered in Peloponese, but later they moved to Evia and most of them were gathered in the area of Eretria where they settled permanently.

Since then Evia was named “Avantis” and its residents were the “Avantes”. At that time Evia took the name “Avantis” and their inhabitants were “Avantes”. “Avantas” in the Ancient Greek language means a tenacious, courageous person who never retreats in the battlefield. Much later the island became famous as an area which breeds fine cattle and was renamed to Evia (“Ef” which means “fine” and “Vous” which means “cattle” in Ancient Greek).

Nowadays, Mr. Kalfas and his family struggle year after year against all odds in order to make the resort one of the best hotels in Eretria being firm and tenacious concerning the high quality offered to their guests.

Avantis Suites Hotel in Eretria welcomes its guests in a warm and friendly environment giving them the brightness of the Mediterranean sun and the freshness of the Gulf of Evia.

Find out more or adjust your settings.

This website uses cookies so that we can provide you with the best user experience possible. Cookie information is stored in your browser and performs functions such as recognising you when you return to our website and helping our team to understand which sections of the website you find most interesting and useful.

Strictly Necessary Cookie should be enabled at all times so that we can save your preferences for cookie settings.

If you disable this cookie, we will not be able to save your preferences. This means that every time you visit this website you will need to enable or disable cookies again.

This website uses Google Analytics to collect anonymous information such as the number of visitors to the site, and the most popular pages.

Please enable Strictly Necessary Cookies first so that we can save your preferences!